Fulvic acid has inhibitory effect on urea decomposing enzyme and nitrate decomposing enzyme in soil. "Everyone knows that people often use urea as nitrogen fertilizer. Urea is amide nitrogen. After being applied to the soil, it must be converted into ammonium or nitrate nitrogen under the action of urease before it can be absorbed and utilized by crops. 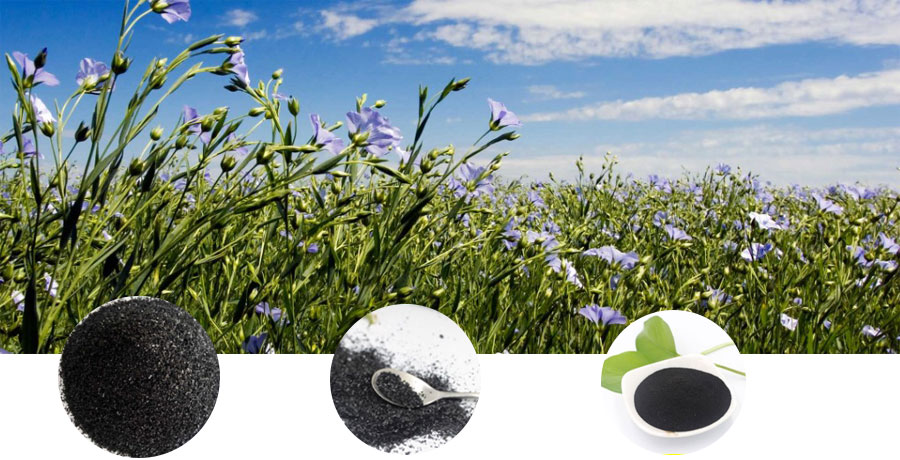 Fulvic acid has an inhibitory effect on urease and nitrase, thereby increasing the utilization of amide nitrogen. The inhibitory effect of mineral-source fulvic acid on enzymes can last about 100 days. Potsaaium fulvic acid can last for about 100 days during crop growth. It can inhibit the decomposition of urea, thereby reducing the volatilization of urea. This proves that potassium fulvate has a slow-release effect.

In the middle and late stages of crop growth, as the crop absorbs fulvic acid, its inhibitory effect on urease weakens and urea is released The amount has gradually increased to meet the large demand for nitrogen during the period of vigorous crop development. In addition, fulvic acid potassium can also inhibit the activity of nitrase, increase the utilization rate of urea, and increase the stability of ammonia.